When Blessed Mary MacKillop(1842-1909) founded the sisters of St. Joseph to provide a Catholic education to children in Australia, she naturally figured her sisters would ride horseback throughout the vast country. The Bishop, on the other hand, wasn’t quite so keen on having young women riding alone. Sister Mary realized that new ideas require new procedures. She undoubtedly would have agreed with St. Madeleine Sophie Barat, who said, “Times change and to keep up with them, we must modify our methods.”

Sometimes we cling to our old methods without really considering why we are clinging to them. A story is told of a family who always cut the end off the roast before putting it in the oven. One day, one of the daughters asked her mother why. The mother shook her head and said, because my mother always did. The daughter went to her grandmother, asked the same question and got the same reply. So the daughter visited her great-grandmother and asked why she cut the end off the roast. Because it wouldn’t fit in the pan if I didn’t, was the reply.

Often we are like the family who dutifully cut off the ends of the roast or the bishop who was aghast at the thought of sisters on horseback. We do things the way they have always been done without stopping to consider if time has come for a change. I sometimes wonder how we as Anglicans are influenced by the last words of doxology, that “As it was in the beginning, is now, and ever shall be, world without end”. We so much resist change and hold on to tradition.

I have the following story that has been retold many times. On a hill near Cape Town, just below the famed Table Mountain, a gun is fired every day at noon. The hill is known as Signal Hill. The firing of the gun once served a beautiful purpose. It signalled that a ship, on its way to or from India, had arrived in the harbour with a cargo of goods, and was in need of supplies of food and fresh water. A beautiful exchange resulted. There was receiving and giving.

But that was a long time ago, the purpose no longer exists. Yet the gun is still fired dutifully every day. However, the firing is now a little more than an empty ritual. Once it had a beautiful meaning. Now the meaning has gone out of it. Most of the local people ignore it, visitors are told “If you hear a loud bang at mid-day, don’t worry. It’s only a gun going off.” However the ritual still has one thing going for it, most people know the story behind it. If that story were to be lost, then the ritual would become poorer still. We must as a family avoid doing things just as mere empty ritual and embrace change What am I unwilling to change? Would my life be easier or more productive if I let go of some of my staid ways?

May God Bless you All. 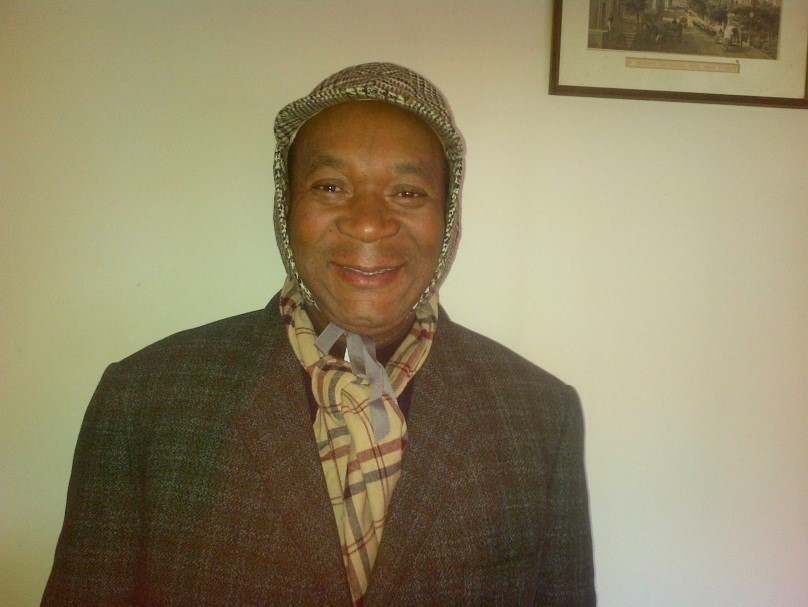 Please include your name and / or pledge number as reference